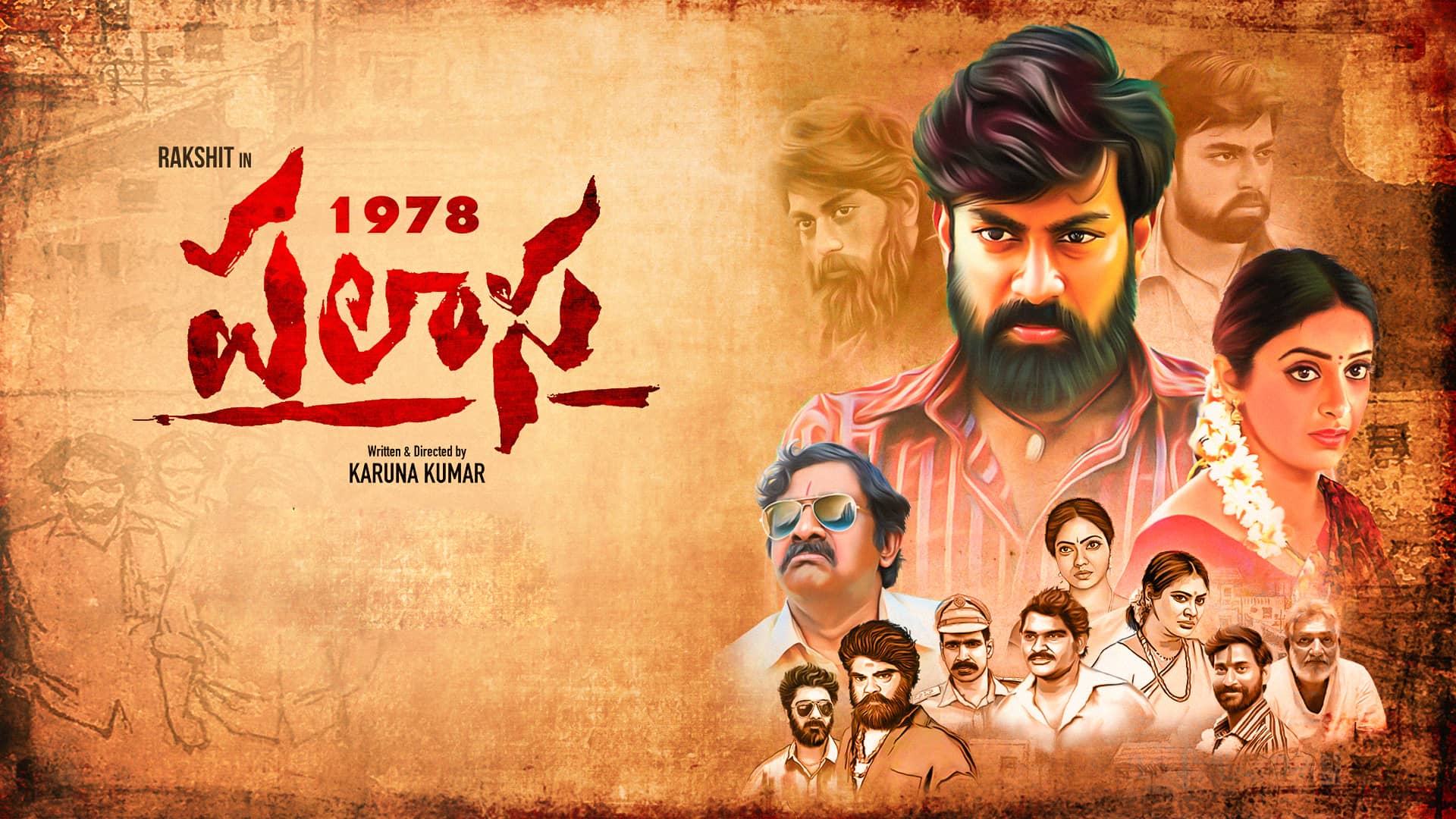 Guru Murthy (Raghu Kunche) and his brother always keep suppressing the poor and two brothers Mohan Rao (Rakshit) and Ranga Rao (Thiruveer) revolt against them. Things become so serious that these brothers leave everything and become goons in order to save themselves and their tribe. The rest of the story is as to what happened to their lives and how they try to bring about a change in that area.

Zhagaram is a reminder of the ancient Tamil civilization that flourished in Kumari Kandam. Protagonist Akhil (Nandha) sets out to learn the hidden truth behind a secret that his grandfather, an archaeologist, was fascinated with. He’s accompanied by his wife Surya (Eden) and his family.