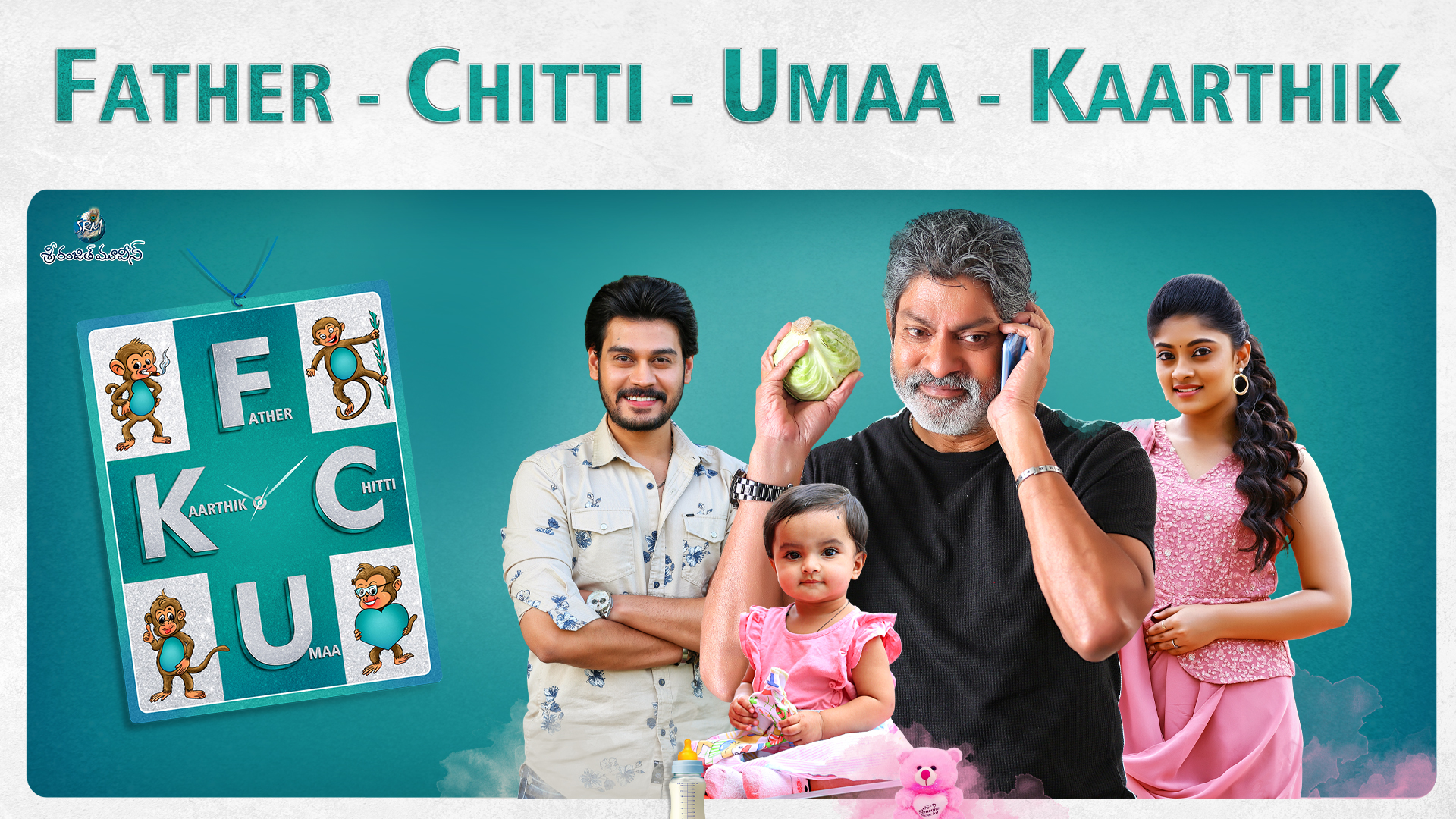 Synopsis :Fhani (JagapathiBabu) is a middle-aged single father who owns a condom company. Karthik (RamKarthik), his only son is his complete contrast. While the father is a playboy, the son is head-over-heels in love with Umaa (AmmuAbhirami), even if she’s engaged to someone else. Chitti (Saharshitha) enters their lives and turns it upside down.How Chitti is related to these motley characters forms the tale