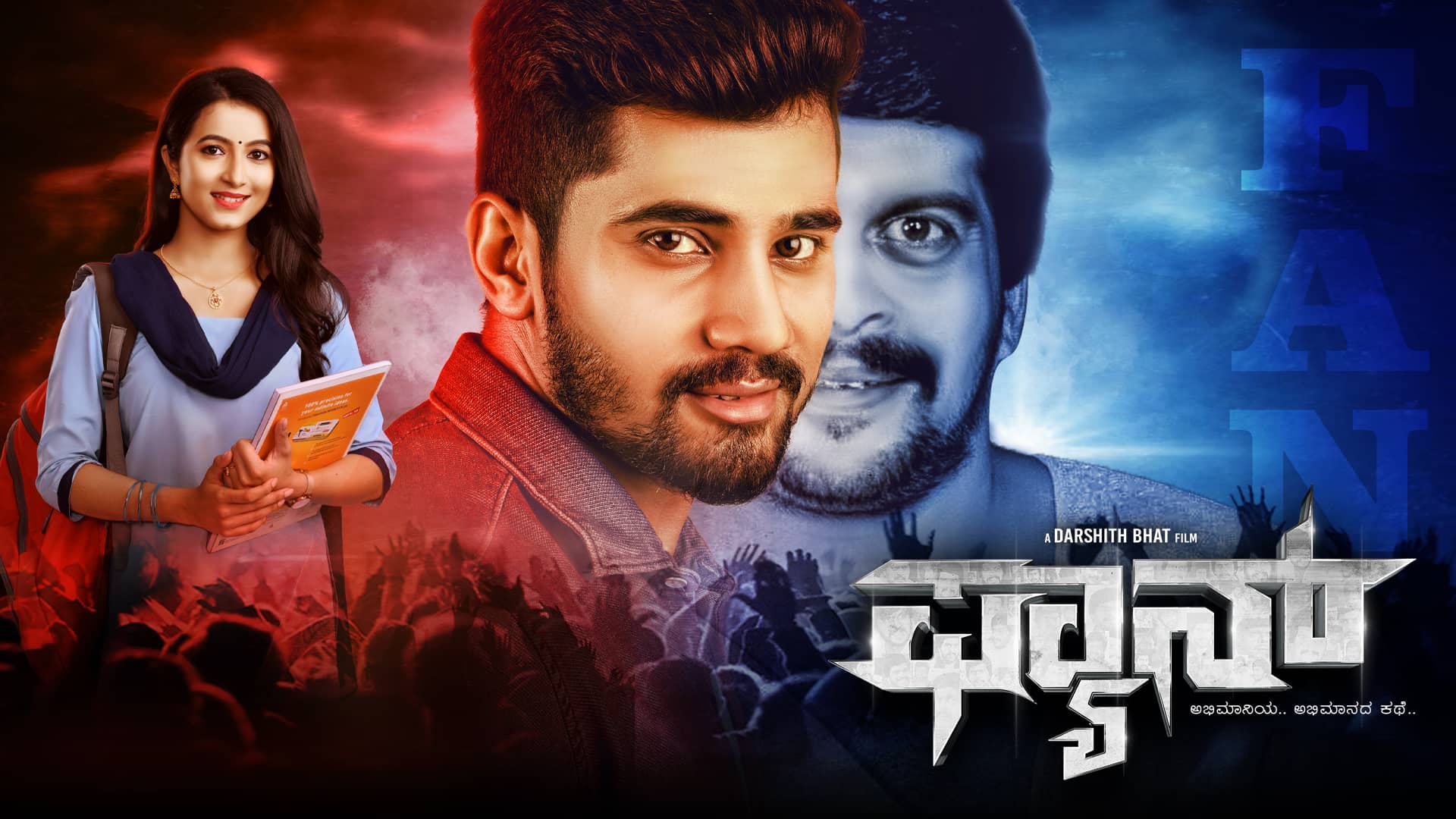 Drushya (Aryan Gowda) is a famous television actor. He’s been in touch with his fans on social media platforms. Shayari (Adhvithi Shetty) his local fan helps his team find the right location for the shooting. Shayari loves the actor, and she wants to get him married. But Drushya wants to marry a girl who really impresses him. Did Shayari marry him?, Watch the movie to know the rest of it.

Zhagaram is a reminder of the ancient Tamil civilization that flourished in Kumari Kandam. Protagonist Akhil (Nandha) sets out to learn the hidden truth behind a secret that his grandfather, an archaeologist, was fascinated with. He’s accompanied by his wife Surya (Eden) and his family.